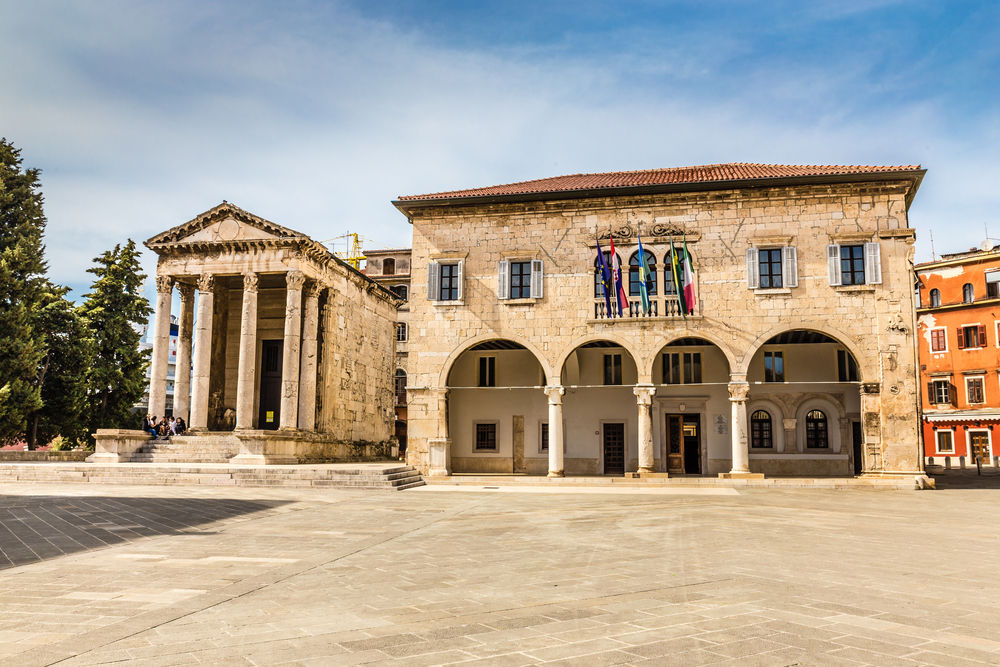 Barcelona is a beautiful city in Spain that has a rich history. While most of the people are aware of the Gaudi styled architecture and the buildings that he had to create, there is a great influence of Roman Empire on the city as well. This is because the place had once been occupied by Roman people as well. Barcelona offers this curious blend of various styles which get reflected in its buildings, places, and museums. So, here are some spectacular museums in Barcelona that are a treat to watch, since they invariably elevate a person by appealing their aesthetic faculties.

Barcelona’s City History Museum is a frequently visited and much famed spot; however, few people are aware of the whole strange world that exists just beneath the museum. As one takes an elevator and head downwards toward Roman Barcino, they get to experience a completely different world that shows great influence of the Romans. There are footbridges as well which help one in touring the area. Some of the things present at the site include a wine cellar, a quaint wash-house, and a fishery. And, quite interestingly the museum’s exit takes one to Old Royal Palace.

Most of the people know about the massive cathedral called Cathedral de la Santa Creu I Santa Eulalia; however, few people are aware of the beautiful Temple of Augustus located just behind the cathedral in a tiny side-street. Well, the location of the temple is quite unassuming since it is located in an undersized alley which is called Carrer del Paradis.

The interiors of the building are quite interesting as one gets to see the four columns that were part of olden Roman temple. The temple has a rich history and was built way back in 1st Century BC in the honour of the great Emperor Augustus. So, this structure is in stark contrast to the modern day equipment present in the c ties nowadays.

Museu Nacional D’ Art De Catalunya, or MNAC in short is clearly visible from Placa d’ Espanya. The building was built in 1926 and has amazing artworks of Catalan-Spanish art that are as old as 1,000 years old. In fact, there is no place in the world that has such a great collection of Catalan-Spanish art within such a small space.

While walking through the museum one feels like walking through the church since the interiors are decorated with church frescoes, exhibiting the great Romanesque art. Moreover, one also comes across other great pieces of baroque, renaissance, and modern works made by such talented artists as Joan Miro, Ramon Casas, Salvador Dali, and Pablo Picasso.

Casa Batllo or Antoni Gaudi Modernist Museum is an unmistakable spot in Barcelona. It is among the best creations of Gaudi. The building was built in 1877 but it was not until 1904 when Gaudi was commissioned by Josef Batllo to change the interiors and architecture of the building. And Gaudi then exhibited his extraordinary brilliance by converting the façade into a mysterious underwater world. He provided it a wavy shape and adorned the building with glass and ceramics mosaics that look incredibly marvellous when they glisten and sparkle.