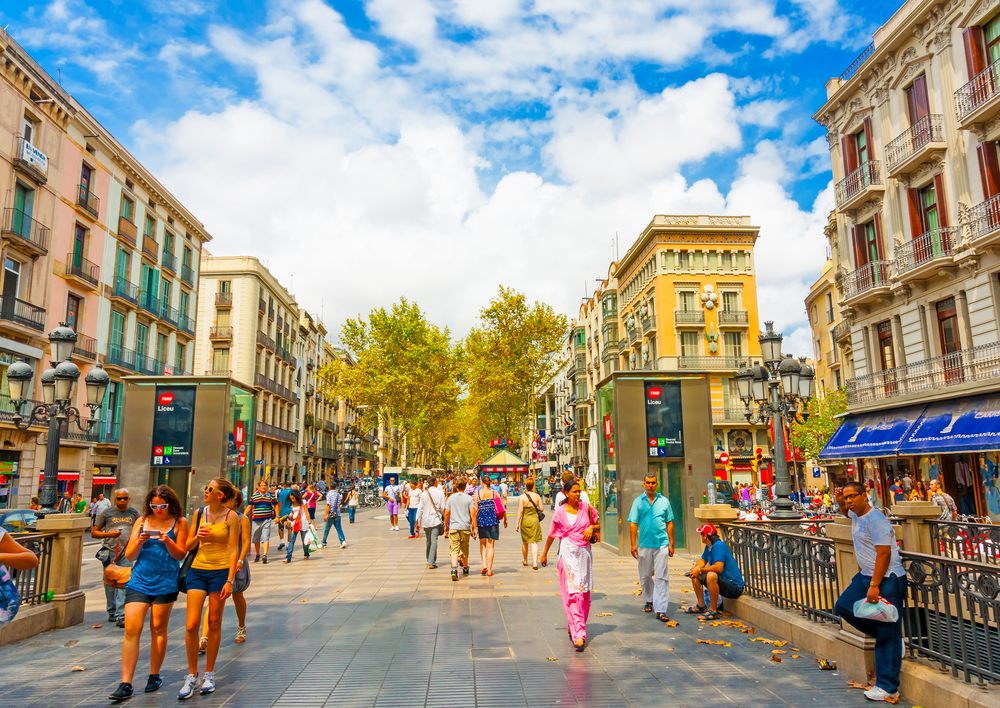 Summer in Barcelona is a period of sunny months as people get to make the most of the humid weather. It is one of the Mediterranean cities that will wow all visitors with its alluring charm of excellent weather, welcoming locals and unbeatable food. Driving around the city will not let you enjoy the best of what the city has to offer. The only way to have a taste of the different pleasures of Barcelona is wandering about on foot. Here are some of the top summer attractions that stand out in this Mediterranean city.

Barcelona’s parks and other day trips attractions are a blend of man-made attractions and the best of what nature has to offer. Beautiful gardens, sandy beaches and parks are always a huge attraction during the sunny months.

Barcelona is a city famed for diverse people and culture, and the best way to explore this diverse richness is by taking part in the city’s different events and festivals.